We are committed to offering both big and small clients value for money and accessibility at all times.

Our size makes it possible to offer quick turn around time in assisting to meet your need. Our team is at the cutting edge of Employment Law. A second cornerstone of Farrell Inc. Attorneys core philosophy is the team approach to dealing with client issues. The company draws the relevant expertise from a strong, seasoned team of professionals who are accorded collective responsibility for determining solutions. 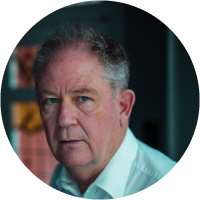 Dunstan Farrell has been a practicing attorney for 38 years, specialising in the field of Employment Law for­­­ 25 of those years. Dunstan served his articles with Deneys Reitz Attorneys and later joined Shepstone and Wylie in their Employment Law department. Prior to joining Shepstone and Wylie, Dunstan studied towards a master’s degree at the University of Edinburgh in the 1980’s. While in the United Kingdom, Dunstan headed up Amnesty International in Edinburgh. Dunstan established the firm, Farrell and Associates in March 2003 as a boutique Employment and Labour Law firm. Owing to the success of the firm, and a solid client base, Farrell and Associates has recently incorporated and now operating as Farrell Inc. Attorneys. Dunstan’s wide-ranging experience in advising, consulting and representing national and provincial employers in all forms of Employment Law and Litigation has ensured Farrell Inc. Attorneys is the leading firm in this field, Nationally. 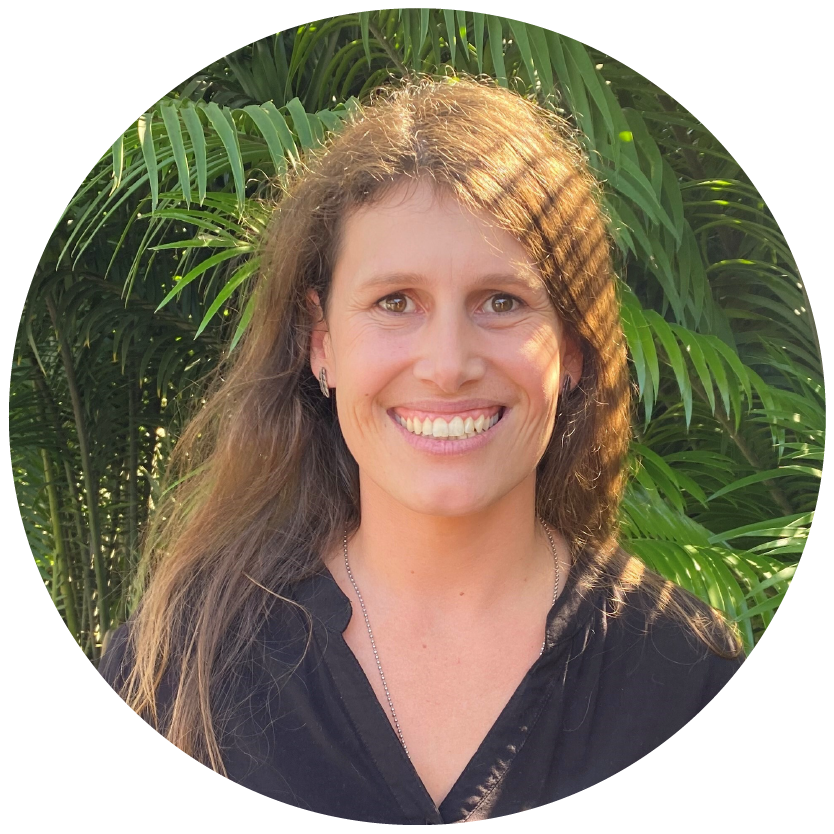 Senior Associate | B. Com LLB (UP)

Carla Lyon holds a Bachelor of Commerce degree in Law and an LLB degree. Carla has been an admitted attorney for eleven years, focusing on Employment Law for six of those years. Carla is also an admitted Notary Public since 2012. She served her articles in Pretoria with Strydom & Bredenkamp Inc. Carla obtained a Diploma in Labour Law from the Nelson Mandela University in 2011, where her passion for work in Employment Law expanded. Carla joined Farrell Inc. Attorneys in April 2021, as a professional, client-focused Senior Associate. 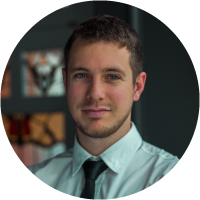 Mike Willmore holds a BA LLB (UFS) from the University of the Free State and completed his articles at Farrell Inc, with Dunstan Farrell as his principal. Mike joined the Farrell Inc team in July 2019 and previously completed the Graduate Programme at the Financial Services Ombud in Pretoria. Mike is passionate about alternative dispute resolution and prides himself in his work. 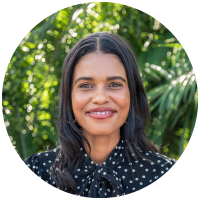 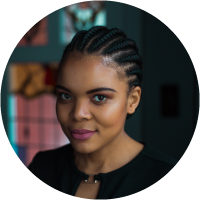 Nhlonipho Mchunu joined Farrell Inc. Attorneys in February 2019 as a Paralegal and registered her Articles in May 2019. She is now a Second Year Candidate Attorney who holds an LLB from UKZN (Howard), is passionate about socio-economic issues and thoroughly enjoys learning and growing in the Employment Law field. One of her many aspirations include being a Judge of the Durban Labour Court. 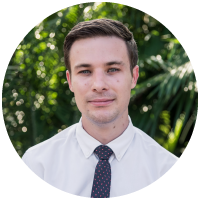 Mark obtained his BA LLB from the University of the Free State and joined the Farrell Inc. team as a paralegal in September 2020, before signing his articles of clerkship in October 2020. Mark is a passionate individual who takes pride in his work and is excited to build a career in the field of Employment Law. 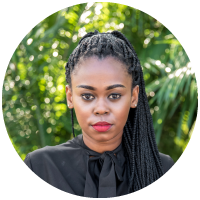 Nosipho is an LLB graduate from the University of KwaZulu-Natal (Pietermaritzburg). She joined Farrell Inc in October 2020. She has a keen interest in Employment Law and hopes to build a successful career.

Ndlelenhle graduated from the university of kwaZulu-natal (Howard college) with an LLB. He joined Farrell inc in April 2021. He has a keen interest in labour law and hopes to further his knowledge of the subject under the tutelage of this firm

About Farrell Attorneys Our Expertise Our Clients